Vagina of the Year

Here are my picks for top vagina highlights of the year.

1) “Most Likely to Change and Turn On a Vagina” Award. 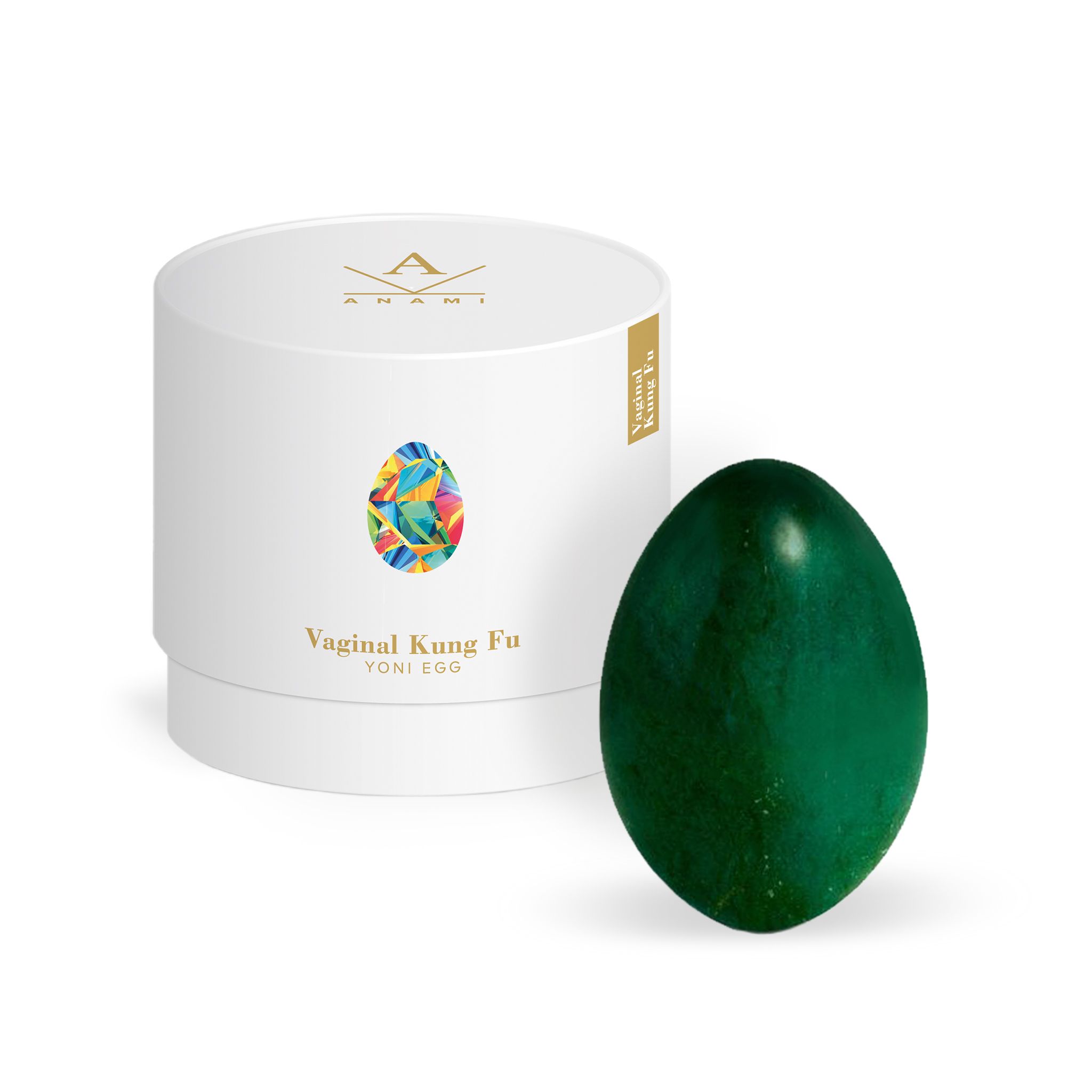 This little beauty that I’ve been swinging around the world, 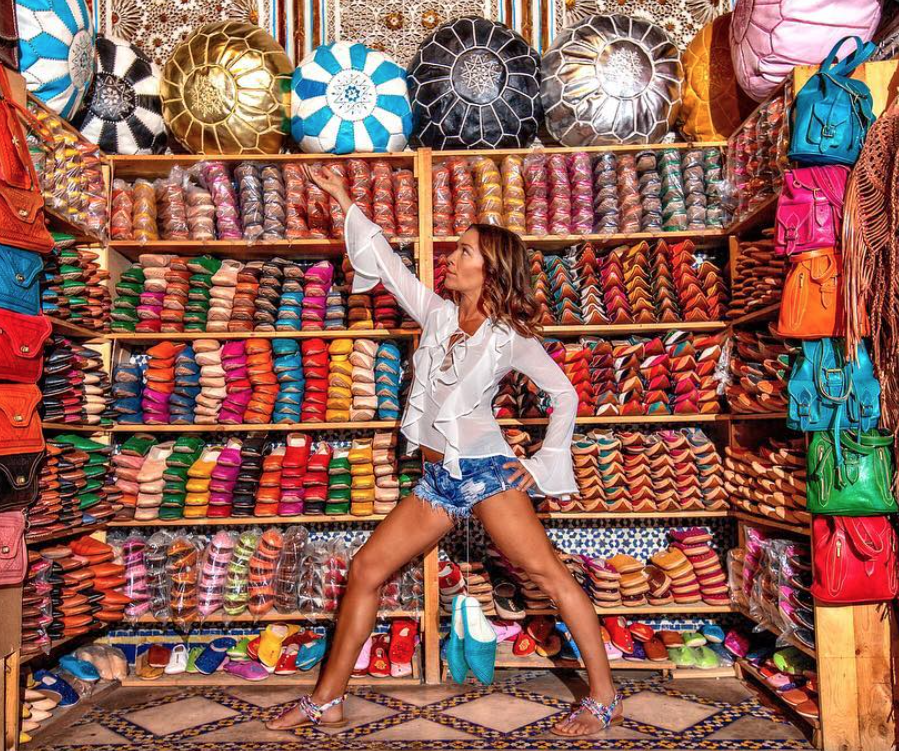 made more global headlines earlier this year, when it was the centre of controversy.

Some underfucked and sexually inexperienced OBGYNs thought that putting things into vaginas was gross.

Actually, not putting things in the vagina is a serious disease that leads to FUKME, vaginas falling out, psychotic episodes and other mishaps.

And now, all the girls want things in their vaginas.

Vaginal Kung Fu runs again in late January. If you want to get a headstart, check out our Yoni Egg Kit and Salonette.

There is pretty much a hooker in every single Hollywood movie.

All the foodie girls on Instagram have to get their tits in the photos with their acai bowls.

For every woman who didn’t fuck Harvey Weinstein, there would be 10 who did, and whose careers were boosted because of it.

Women have been conditioned to believe that their sexuality is a commodity.

Why? Because they receive this message since birth.

It is for sale, and something they can trade on to get what they want and need in life: jobs, husbands, social standing.

As a gift that is freely given, sexuality remains pure.

When it’s denigrated in other ways, everyone suffers. It’s like a nuclear meltdown—an inversion and misuse of great power.

Wonder Woman became the highest-grossing superhero origin film of all time, bringing in a whopping $821.74 million dollars at the the box office this year.

I haven’t seen this movie, and likely won’t, and so I can’t comment on whether this is a super-feminist triumph or what it is, but the fact that a strong female protagonist and ass-kicker carried a film to this place, is awesome.

Is a noteworthy piece at Art Basel in Miami, and the banner image above.

It’s a neon-light sculpture by Suzy Kellems Dominik at The Nautilus, South Beach. ?

When vaginas are functioning as they are meant to—regularly pleasured, orgasmic, full of feeling and life, operating as a voice, like the “gut feeling” but instead, the “vag tingle”—then the world finds balance.

Because I don’t have to tell you, that an out-of-sorts, cranky, non-orgasming and underfucked vagina, makes life difficult for everyone and everything around it.

Or, it just sits in a corner and rots.

Literally to the point where it, and its compatriots—ovaries, uterus—needs to get cut out.

So go and pleasure your and someone else’s vagina.

Here are my top blog and video posts this year for you to go and spread the vagina love and knowledge:?

2) Are Periods and Menopause Supposed to Suck?

4) Is Celibacy Ever Good for You? 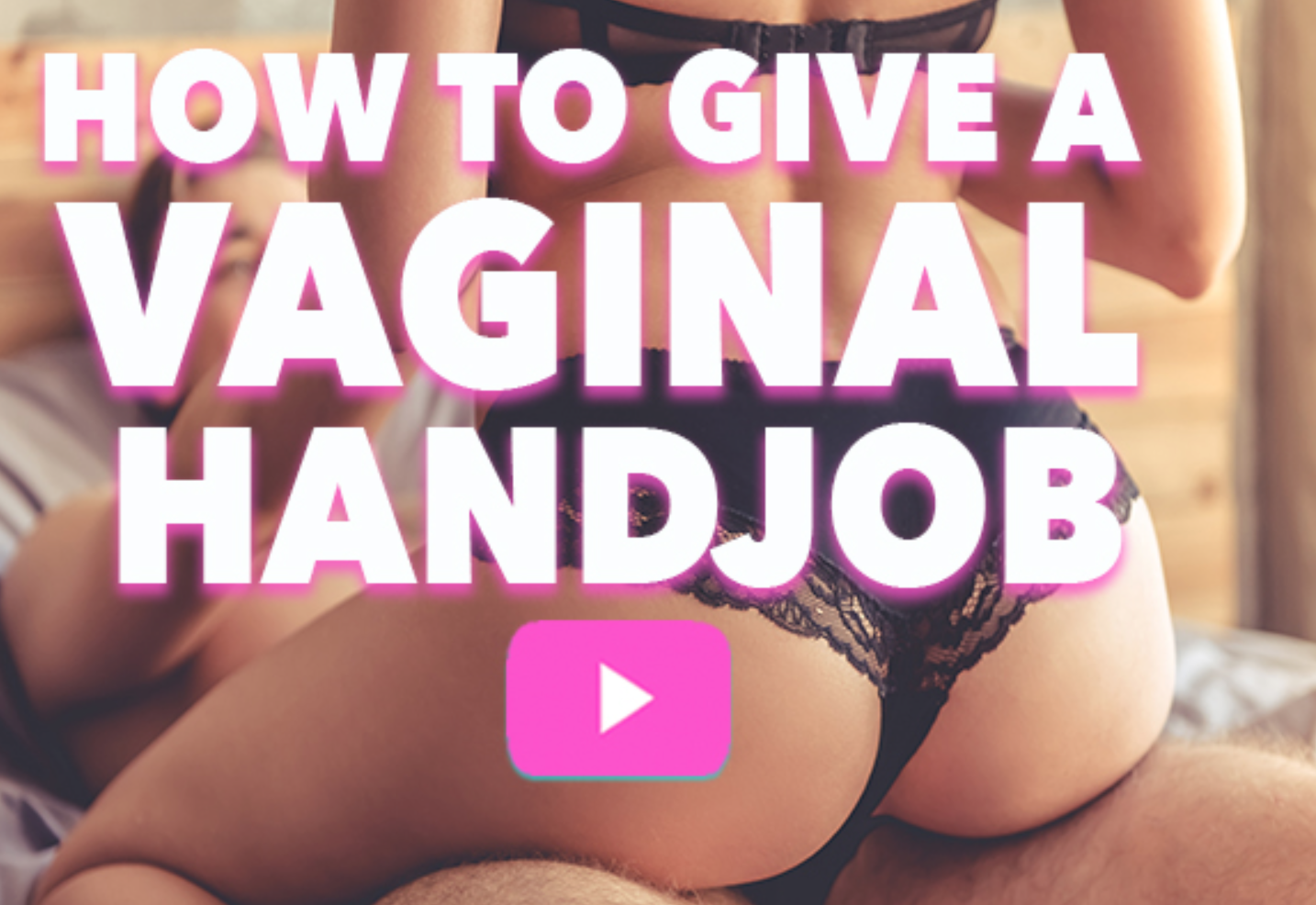 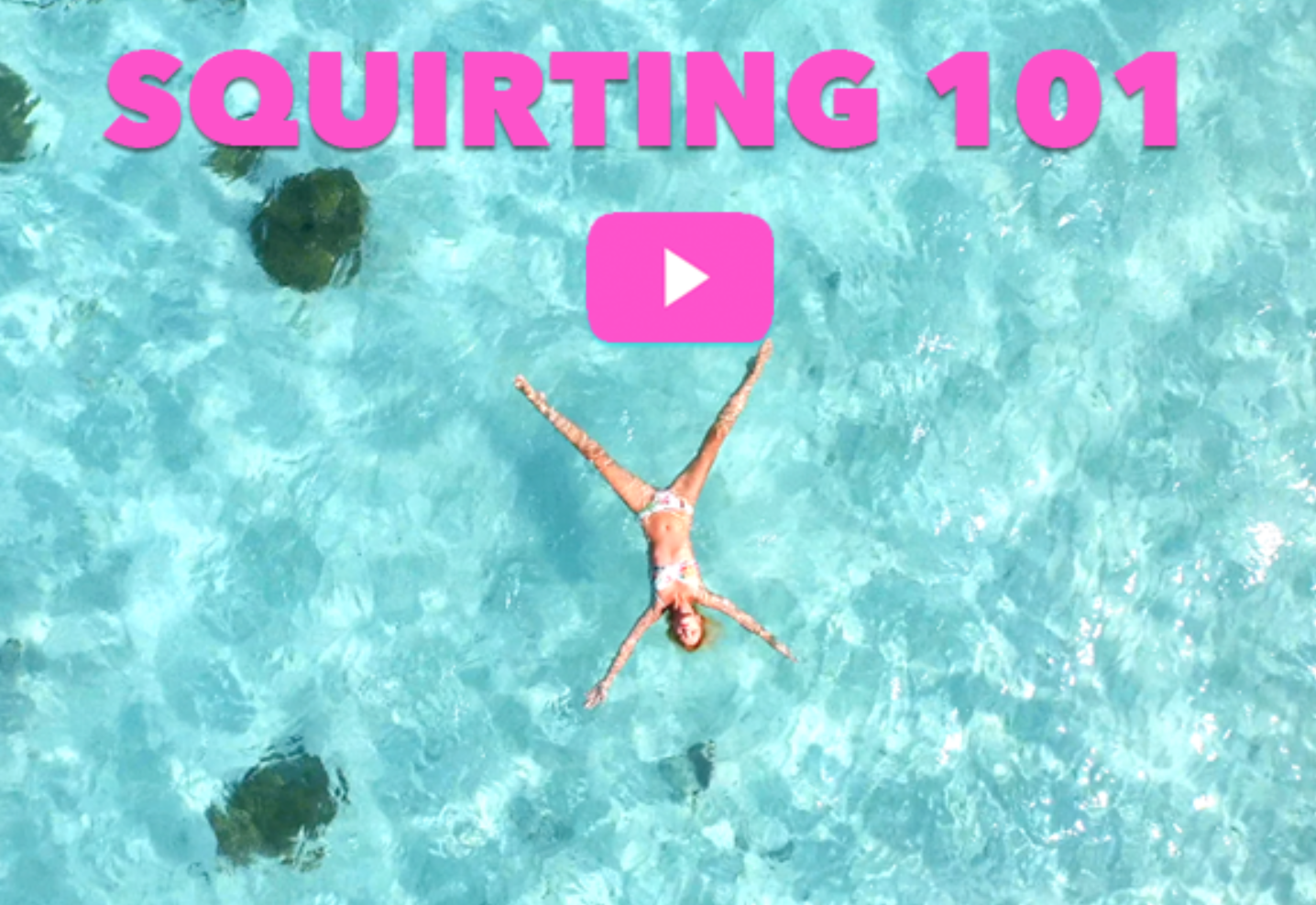 Now go forth and make some vaginas happy. That’s the best Xmas gift you can give.

If the purpose of our sexual energy is to create n